One big assumption that people often make about introverts is that we hate going to parties. More often than not, as an introvert with anxiety, this assumption is correct for me. But as I have grown older, the definition of a party has changed. A few years ago, an invite to a party would conjure […]

Since I was young, I have always taken the backseat in social environments, at school and elsewhere. Even now I am never the life of the party, preferring to sit back and let others do the talking, too afraid to draw attention to myself. This is fine for me and as I’ve gotten older I’ve […]

Today, I can stand up and say with confidence that I’m ‘a bit of a self-confessed oddball’. But, just over ten years ago, things were not so clear to me. I didn’t know much about anxiety and I definitely had not found a real way to express myself. I didn’t know who I was or […]

Imagine this… It’s late one evening and you’re home alone. You’ve just finished a quick, less than interesting dinner and are watching something terribly boring on television. It hasn’t been a great or particularly productive day. As you are winding down to go to bed, your phone dings. On the screen is a notification from […]

Two weeks ago I had an appointment with my doctor to discuss the medication I was taking for anxiety. Normal procedure would include me telling the doctor, in as little detail as possible, how I’m feeling and that I’m ok on my current medication. However, as I’ve felt my symptoms getting worse over the weeks […]

Talking in front of large groups or individuals can be tough for anybody living with social anxiety. I prefer to be around a friend or somebody I’m familiar with when speaking to one or several new people (and a bit of Dutch courage might help me too!). However, in the workplace you will not always […]

Whilst I have struggled socially my entire life, it was only in the past year that I was diagnosed with anxiety. Rewind to last April and I was working for a publishing house and loving every minute of it. This was not meant to be, however, as I was made redundant after just 3 months […] 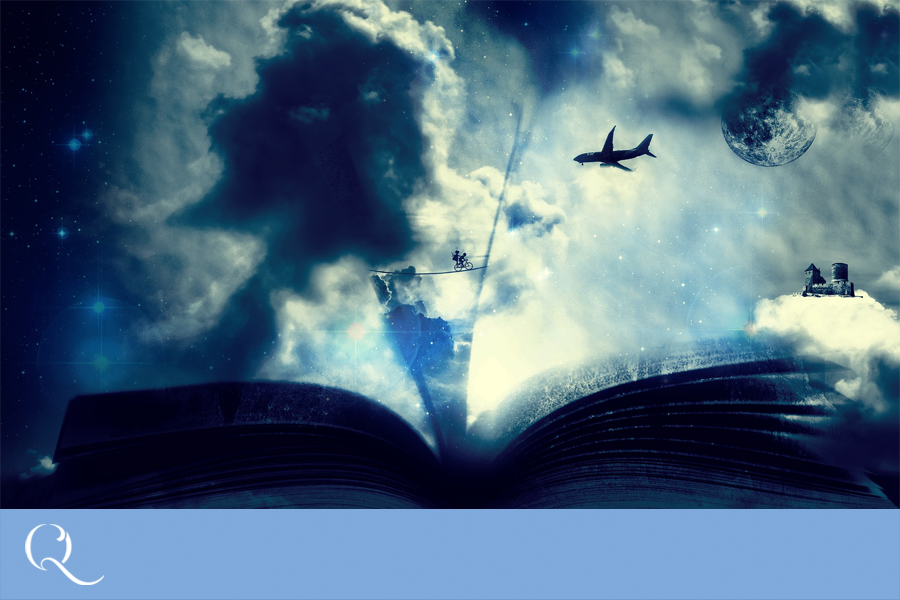 At 25 years old, you would be remiss to expect depression to not surprise me anymore. It is only in the last few months that I have experienced some new symptoms. Where they came from I am not sure, but I found myself really uncomfortable in myself and with my body. Really uncomfortable. So uncomfortable […]

My Tweets
This error message is only visible to WordPress admins


Error: API requests are being delayed for this account. New posts will not be retrieved.

Make sure this account has posts available on instagram.com.

Get all your Quiet news…

Write for us
Powered by Eventbrite

Get your Quiet newsletter

Please make a donation now to keep us helping others :)