How you can create change in quiet ways 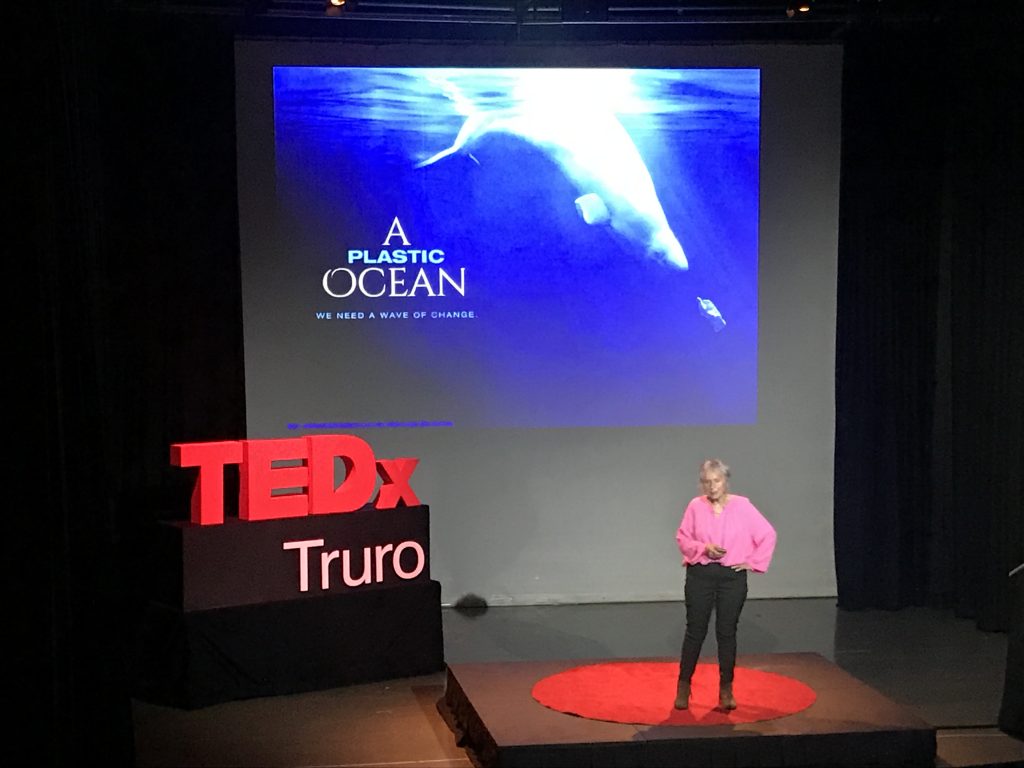 Affectionately known as Action Nan, Pat Smith stands tall with fire in her belly. You can feel her passion from the back of the room. You can also sense that standing centre-stage on a red carpet in the TEDxTruro spotlight isn’t where she feels most at home. I imagine doing a TED Talk is a stretch even for some of the most extroverted people among us, and the founder of The Final Straw Cornwall seems more at one with nature. The beach might be her happy place, she completed a beach clean for every week of the year throughout 2018 after all, but she’s enthusiastically taking on the challenge at TEDxTruro.

I’m smiling at her gentle power pose. With one hand on her hip over her floaty pink top, she’s mindfully owning her space. She stays here long enough for me to decide to rebel against the ‘no phones’ suggestion and snap a couple of pictures of her subtle use of the power pose to share with you in front of not one, but two different PowerPoint backdrops. It clearly works for her (as we know it does) and gradually Pat becomes more and more at ease with her audience.

Unsurprisingly with the vibrant energy of a skydiving granny, Pat’s message is one of get-up-and-go. She tells us: don’t wait for somebody to do that ‘something’ because YOU are that somebody. It’s up to YOU to make a change. You already are the someone who has the power to create a ripple in the ocean that spreads and spreads; to take one small step with one small act, is all it really takes to start to inspire change. (Virtual high fives to those of you who have already realised you are that ‘someone’).

Pat tells us how she first felt moved to action after watching ‘A Plastic Ocean’, a heartbreaking documentary showing the scale of the plastic build up and the impact it’s having on our environment, wildlife, and us. With a sudden awareness of the problem hiding in our waters and on our dinner plates, and the realisation that every piece of plastic she has ever used is still on this earth today, Pat felt a sense of guilt about the way in which she had been innocently contributing to this global threat that will be left behind for her grandchildren. “Somebody should do something” she thinks as she researches the issue more deeply. And then she comes across a quote from Lily Tomlin that changes her focus to what she could do.

“I said ‘Somebody should do something about that.’ Then I realised I am somebody.” ― Lily Tomlin

If you have not yet seen that you can be the someone who creates the change you wish to see, Pat has a little more inspiration up her sleeve for you…

For those of us who are quieter, it’s easy to write ourselves off as someone who can’t make a difference because we’re ‘too quiet or softly spoken’, ‘too nervous’, ‘not confident, outgoing or assertive enough’, or because ‘people won’t listen to me’ or ‘shy people don’t do things like this’ . We see a huge gap between who we think we are and the person we believe we need to be in order to make a difference. But what if you already have that power?

Pat shares the four activists who inspire her. Does she choose loud, outgoing, chatty, charismatic, larger than life characters? You might be surprised. On the screen appears four familiar faces. All very well known for starting movements.

Whilst Pat describes herself as more extroverted at heart, her choice of ‘ordinary heroes’ entirely reinforces the notion of quiet power. All more introverted people, they probably wouldn’t see themselves as inspirational; they’re simply ordinary people standing for something they believe in – and no doubt seriously stretching their comfort zones in their pursuit to do what they feel is right. Driven by their compassion for the people and planet we’re all inextricably connected with, they’re choosing courage over comfort despite their own self-doubts and inner critics, as well as the inevitable external critical voices that crop up in the world.

Each of these ordinary heroes, and indeed Pat herself, is proof that small acts carried out in quiet ways is enough to inspire a global movement. One small, thoughtful act by one person can lead to another small, compassionate act by two, and then more courageous actions taken by even more people. And so it grows…

Then who knows, maybe one day, you’ll be standing on stage sharing your story in a TED Talk because, looking back, it’s clear that you’ve had an ‘idea worth spreading’ right from the start.

If you’d like to create change in quiet ways, join the Quiet Community as we work together to #ReframeQuiet and fulfil our potential. 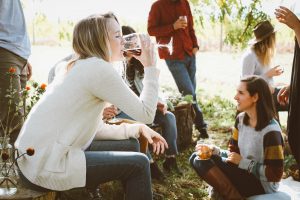 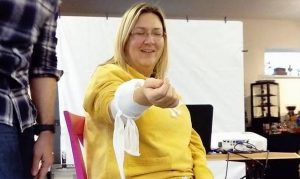 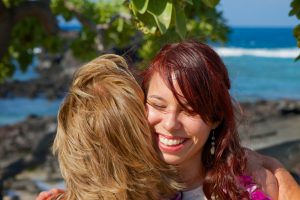 3 reasons you need to have that tough conversation today