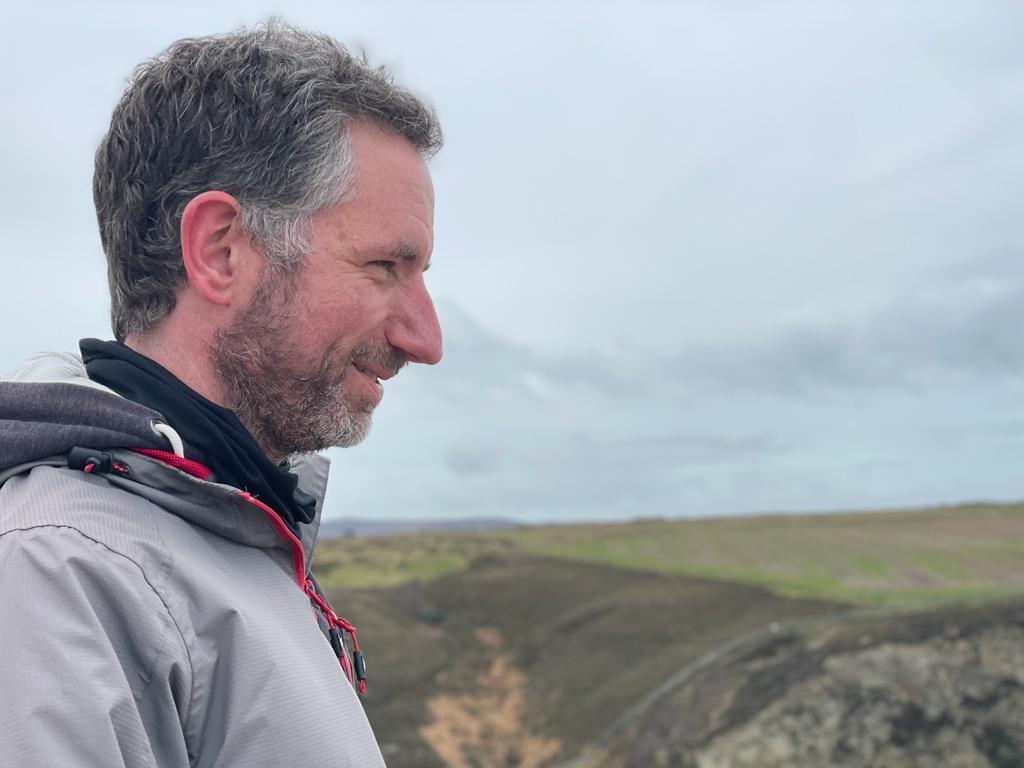 One of our favourite things about running a programme like Socially Anxious to Quietly Confident (which runs online twice a year) is seeing our Quieteers grow and achieve things they once didn’t think possible. It’s one thing to tell you about our personal stories on the path from social anxiety to quiet confidence, but you really want to know about the people who are just a few steps ahead of where you are, right now.

The first cohort of Quieteers on the Socially Anxious to Quietly Confident programme completed in December 2021, and wow – they have made some amazing progress and seriously surprised themselves! We know how helpful it is to hear about someone specific who was in your exact shoes when they started. So let us introduce you to one of our SA2QC alums who has kindly agreed to share his story with you.

Like so many of us, Andrew felt anxious about going into social situations with people he didn’t know very well which held him back from discovering new hobbies and widening his circle of friends. He could often find excuses for not taking action in situations where he didn’t know what to expect.

Andrew had been a Quiet Connections app user for some time but was hesitant about taking part in the SA2QC programme because he knew that just taking part would be a step out of his comfort zone and that it would require him to take more and potentially bigger strides to get what he wanted out of it.

Before joining SA2QC, Andrew had made the decision to own the “fact” that he was a “quiet person” and be open with people about that rather than trying to fight it. In a way it helped, and for some time he felt comfortable with that, but through SA2QC he realised that what he was actually doing was using that label as a way to avoid situations he felt anxious about.

Now he knows he is not just a quiet person, he sees himself as someone who can belong in social situations and someone that other people might want to spend time with. His mindset has switched to a focus on his strengths rather than dwelling on perceived weaknesses -and he views his quietness as just one of the many strengths he has to offer! Because he’s now more comfortable with who he is, he’s even finding talking about feelings of social anxiety with others easier too.

SA2QC has helped Andrew develop a new appreciation for the benefits of techniques to calm anxious feelings; and discovering that he was prejudging social situations and making up stories about them was a real eye-opener for him. Because of this, he can now catch himself doing that and change direction, saying: “I’m just going to give it a go!” And he’s had great success… like going for a six-mile walk with a group of around 25 people he had never met before as a self-selected comfort zone stretch during the programme! 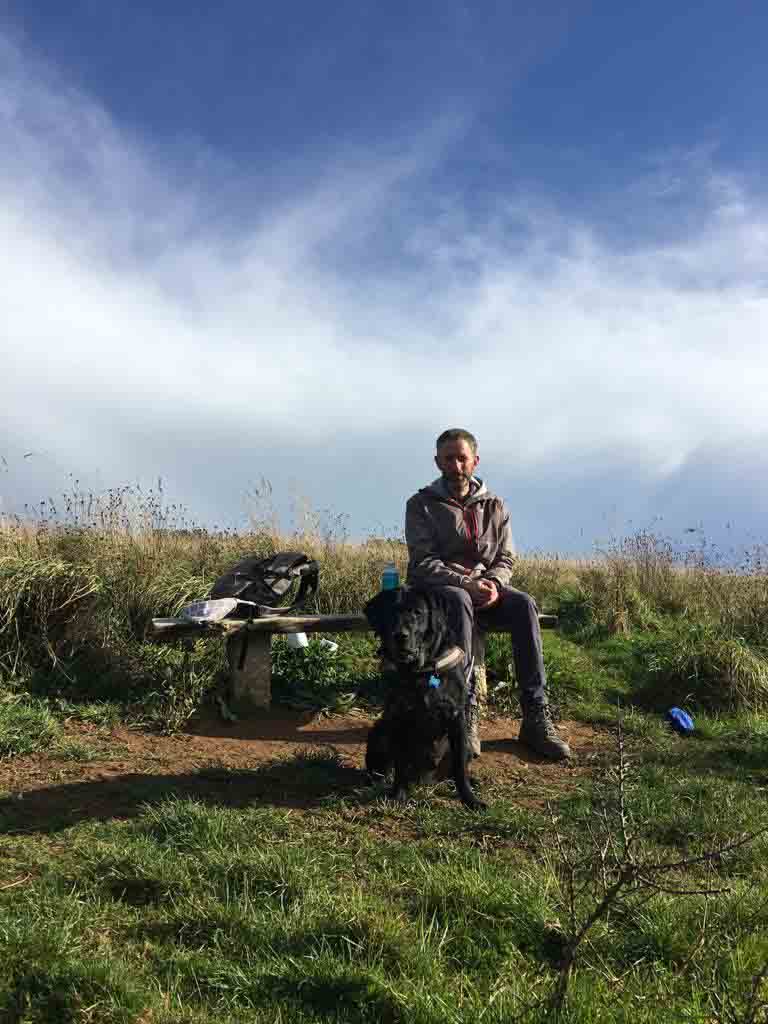 Andrew says: “When I was driving home after completing the walk -the last stretch of my plan- I had such a strong feeling of pride in myself that I had not felt for some time. It was partly pride in a job well done – successfully completing all six stretches in my plan – but most of all pride in the way that when anxious feelings bubbled up on the day I said “that’s OK, that’s a perfectly reasonable feeling” and moved on. It meant I could show up as something like the real me, not a shy shadow of myself.

I’m proud of how I have engaged with the programme and thrown myself into completing my comfort zone stretch plan – and how much easier I found that than I thought I would once I got the ball rolling and momentum built. But I’ve been most surprised at how quickly I’ve become something like the person I wanted to be and how just taking gradual steps to stretch my comfort zone – which had shrunk in recent years – had made that easy to do.

I’d recommend Quiet Connections and the Socially Anxious to Quietly Confident programme to anyone who experiences social anxiety to any degree – even if you feel too introverted or not introverted enough to take part. QC will help with whatever you want to achieve or whoever you want to work towards becoming. Hayley, Stacie and Phil talk to you on your level (they’re Quieteers too!) and they are enthusiastic, knowledgeable, inspiring, patient, kind coaches. And they’re great company in the live sessions!”

A huge thank you to Andrew for sharing his story for you to read and relate to. 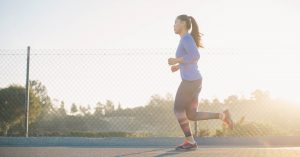 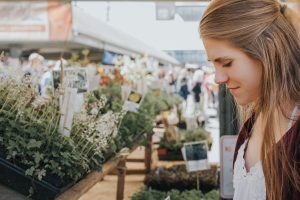 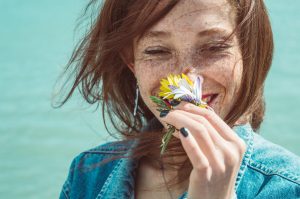 Why self-compassion is the antidote to self-criticism