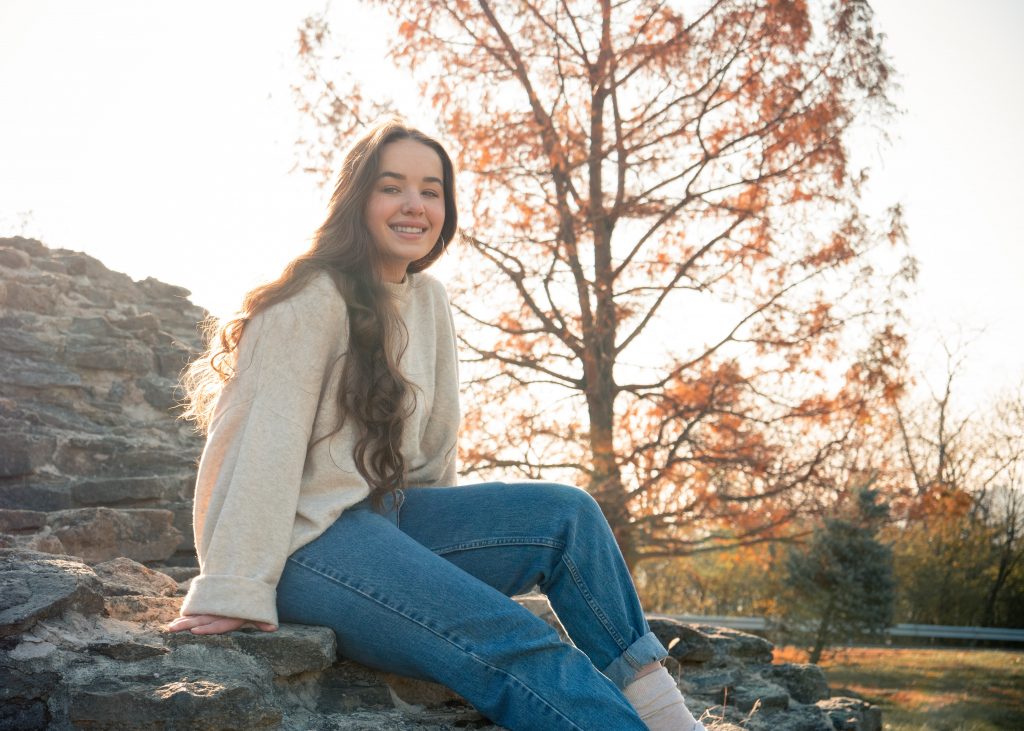 One girl, a gap year, a university, and a whole lot of fear. That’s the run down of things right now. Let me explain…

My intention was to start university last year, straight from college as most of my friends were doing. I was a mix of excitement and fear. I didn’t really address my anxiousness as much as I should have. When I got there, it all suddenly unraveled. It was evidently clear to me that I wasn’t as prepared as I thought I was. I ended up coming home and taking this past year as a gap year instead. Initially I felt like a complete and utter failure. Surprisingly, it actually ended up being one of the best decisions I have made.

This year, I’ve been broadening my horizons and trying new things, working on coping with my anxiousness and growing my comfort zone as much as I could. I found the wonderful people at Quiet Connections and started writing for the blog, getting more and more involved as I found myself becoming comfortable enough to do so. Attending a Digital Marketing Skills course with Cornwall Marine Network in Falmouth really helped me in recognising that attending things like this isn’t nearly as terrifying as I had been worrying it would be. I started volunteering at my local charity shop, and I’ve done so many things and met so many people that I never would have otherwise, and I really have gained so much more confidence in myself and my abilities.

The thing I’ve taken away from this year the very most, is this:

Growing confidence in myself

I was pretty down when I first came back home. I really thought that I was never going to ever be able to do anything; that I was a failure. It felt like it was the end of the world. I thought that I would never end up going to uni or doing anything with my life. Now, I recognise that it just wasn’t quite my time or place to start university.

I feel a hundred times more ready and confident about starting again this year. I’m going to be studying English at Plymouth University and I feel a lot more prepared this time around. I’ve got more faith in my own ability. I’ve grown more comfortable with the circumstances that I’m going to be in (getting the train every day, being on my own more often). Of course, it helps that I’ll be so much closer to home than I was going to be last year. This means it’s not such a big change all at once.

Aside from this however, I am naturally still quite nervous. It’s been a whole year that I’ve been out of education now. I’m a little bit worried that I’ll get there and not remember anything. (I worry I’ll end up looking like a massive idiot!) Finding my classes and navigating my way around a huge uni campus is something that keeps flitting through my mind, especially coming from a relatively small college.

Whilst this might not seem like that big of a thing to worry about, it’s one of those things that pops into my mind right as I’m going to sleep. It keeps me awake that little bit longer worrying. I’m going to be commuting, and I have a few gaps in my timetable in my first few weeks that I don’t really know how I’m going to fill since I’m not really going to know anybody to begin with, so that’s another thing that I’m fixating on- ‘what am I going to do for three whole hours between classes if I don’t really know anybody yet?!’

Surprisingly, as much as I am worrying and focusing on these things, I feel so much calmer than I was expecting myself to. I have answers to all of the above things, and even if I do still worry about them, I know that there are things I can do and try to solve them.

It’s extremely doubtful that I will actually end up forgetting everything to do with the subject, and if it comes to it, I can just go back over my notes from A Levels. In fact, I’ve already had a look through an old terminology sheet and found that I actually remember far more than I’m giving myself credit for. In terms of my other fears, I’m in a group chat with people on my course already, so I’m familiar with others I’ll be with and I know that if I can’t find a room or do end up having free time, I can just pop a message into the chat with the knowledge that someone will respond.

The biggest thing that I’ve learnt from my gap year is that, just because things don’t always go the way we’ve planned, doesn’t mean that they aren’t going to eventually work out in a different way. I was convinced that dropping out last year was going to be the worst thing that’s ever happened to me. In actual fact, I’ve grown so much -both in my confidence and in how I see my worries and anxiousness. It’s really helped me to put things into perspective and experience new things. I’m so much better equipped to start this year. I know university isn’t the be all, end all; it will always be there. Yes, I am still anxious about it. I will likely feel sick with anxiousness on my first few days, but I am ready now. A big change from last year!

I’d love to hear about your university experiences. How are you tackling anxiousness about starting? What are you doing to help you with getting accustomed to university? Please do let me know in the comments below 🙂

If you need some help managing anxious feelings, then join the Quiet Community and access the free workshops with tips and techniques for you to take away for free. 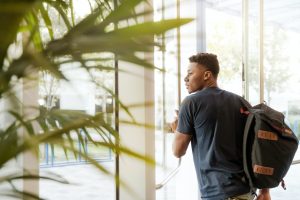 How social anxiety affected me at college