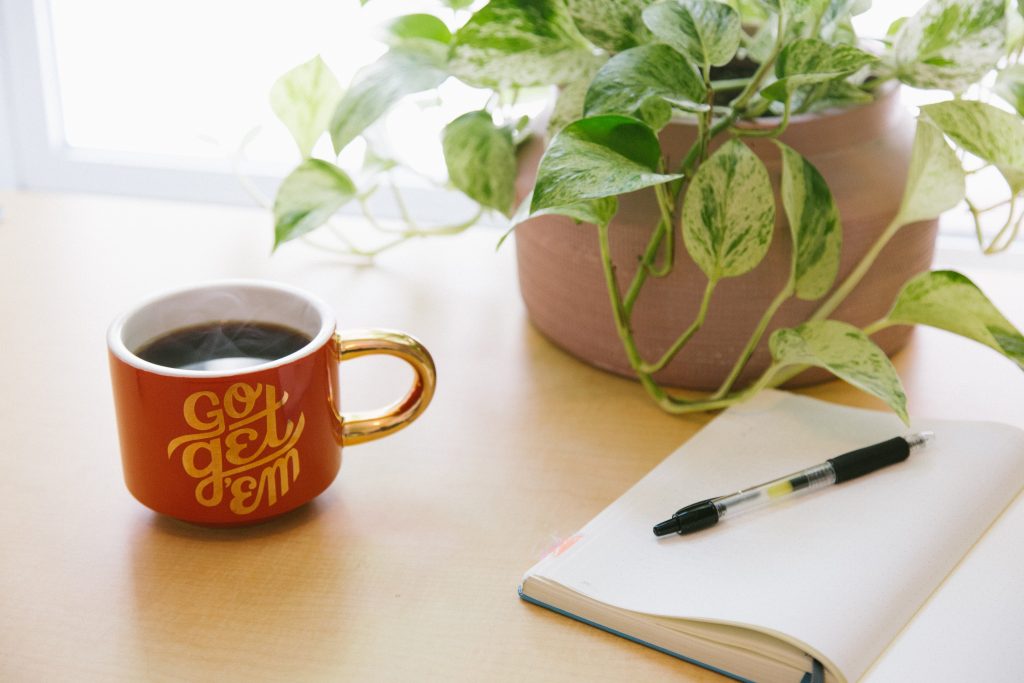 Stretching my comfort zone at university

I have been seriously stretching my comfort zone ever since I started university (which you can read about here), but the past couple months have actually seen my comfort zone double in size, maybe even triple. I’ve found an amazing group of friends at uni and I’m feeling incredibly lucky for it, as I’m happier than I’ve ever been.

I’m a big endorser of being proud of our achievements no matter how small they may seem, and I fully believe in the worth of writing them down to look at when you feel low. Sometimes we can feel defeated if things aren’t moving along as quickly as we would like, and in those moments there’s so much to gain in reading through a list of previous achievements. It reminds us that we are capable, and that we can do anything we set our minds to.

I’ve made a small list of things that I have achieved at uni recently, things that I would never have so much as imagined myself doing a couple of months ago, and I really urge you to give it a try too!

Recognising my successes from uni:

Some of the things on my list are recognisably big steps, whereas some may seem completely inconsequential to other people, and that’s okay! The point of the list is for me to be able to say that I have faced these things that I was once scared of, and I’ve come out the other side even better for it. Even if the thing is seemingly small, it’s still an achievement. I’m still proud of it. University has been the best choice I have ever made; I’m only one semester in and I know that this experience has changed me in so many positive ways already, and I can’t wait to see how else I grow throughout the next three years. Did you hear that?! Me, looking forward to the future and the changes it will bring?!! This time last year, if you’d have told me that I’d be so excited about the future, I would have laughed in your face, and it amazes me every day how much I have grown both my comfort zone and my self-confidence since starting uni.

I’d love to hear if you give writing your own successes list a try, so please do let me know in the comments below!

If you’re walking the path from social anxiety to quiet confidence, join the Quiet Community today for a little extra support! 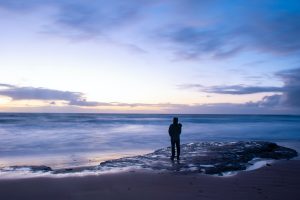 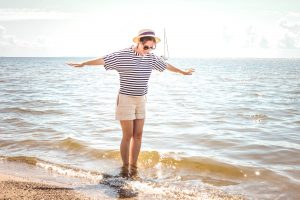 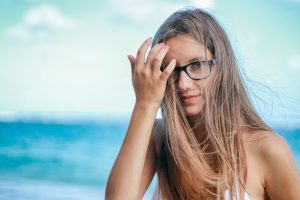 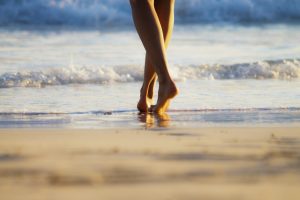 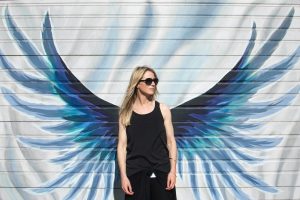 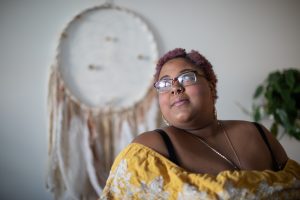 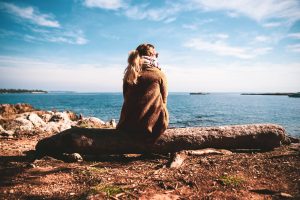 Why you should aim to be authentic instead of perfect