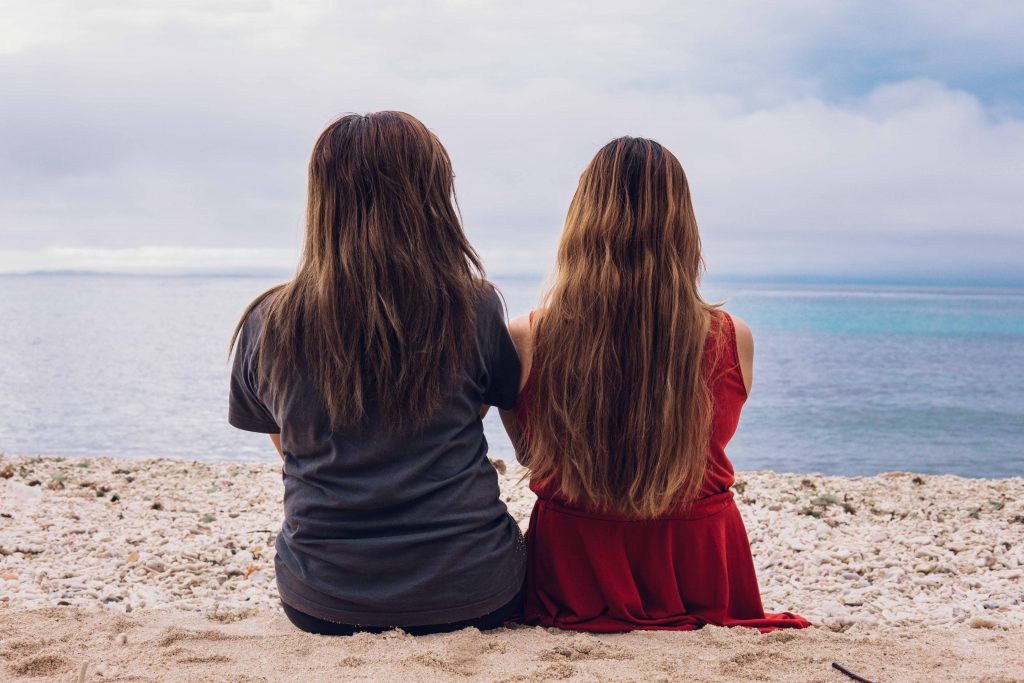 Suicide is not a selfish act

During my recent suicide prevention course, ASIST, I listened to a Police Officer talking about how she believed people who attempted to end their lives are selfish because they leave behind friends and family who suffer in the long run. I felt really hurt by this, and angry that this is what some people assume. It’s no secret that I attempted suicide over ten years ago. So I’m sharing my experience to offer the perspective of someone who has actually been there so break down the misconception that suicide is selfish.

I wanted to end my life as it was

When I tried to end my life, it wasn’t a selfish thing that I was doing; it was quite the opposite.

At that time, I was in a state of deep, dark despair. I believed what I needed to change was me. I felt like I was completely defective and couldn’t function properly in society. I thought I was so messed up that I couldn’t be helped. My life could never change. I felt that suicide was my only option. It wasn’t that I wanted to die; I didn’t want to continue living as I was.

I felt like I was a burden. I didn’t have a job. I was too scared to go to university. I was depressed and socially anxious; fearful and avoiding of everyday situations. I couldn’t attend job interviews. I would only consider a job where I could hide in the background, which was never going to appear for me. I wasn’t contributing anything to society. I was a drain on my family. I didn’t really have friends at that time. I just wanted to hide.

I didn’t see suicide as something selfish. From that deep, black hole that I was in, I really couldn’t see other people’s perspectives. I couldn’t see how my taking my own life might impact other people. When you’re in that state, you can’t see that other people want you around. You can’t understand why that would be the case. I felt like I wasn’t good enough for anybody and I would be doing them a favour if I wasn’t in their lives. From the place that I was in, I saw it more like it would be a release for my family to not have to support me and worry about me, what I’m going to do with my life and how I’ll bring money into the household.

I couldn’t see how my own life could move forwards. I lost all hope. I felt like ending my life was my only option. I thought that everyone – myself, my family and my friends – everyone would be better off without me around. So it didn’t come from a place of being selfish. It came from a place of caring and recognition that I was quite difficult to support.

What else could be?

After my suicide attempt, I had a little bit of support through the NHS. It really wasn’t enough and I didn’t feel properly supported and understood. And as the years went on, I continued to have those suicidal thoughts and thinking that other people would be better off without me in their lives. But I never attempted suicide again. There was always a glimmer of hope that something could change. Or I felt that I had a connection with someone; that I had support. It’s the hope that keeps you going. The ‘what if’s.

When someone says they think suicide is selfish, it’s coming from a person who’s not been able to put themselves in another person’s shoes. It’s important to get curious about what their experience might be and how they might be perceiving their impact on their family and friends. So I encourage you to ask what else could be going on? What information are you missing? And please, ask yourself these sensible questions before you choose to make your judgement that suicide is selfish.

Are you a quieter person? Or someone wearing an extraverted mask? Want to connect with like-minded people as you walk the path from social anxiety to quiet confidence together? Join the Quiet Community (it’s free!)

What permission do you need to be who you really are in the world? 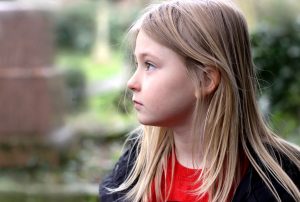 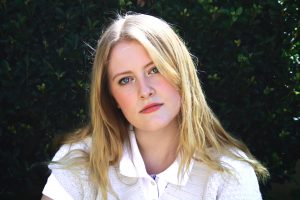