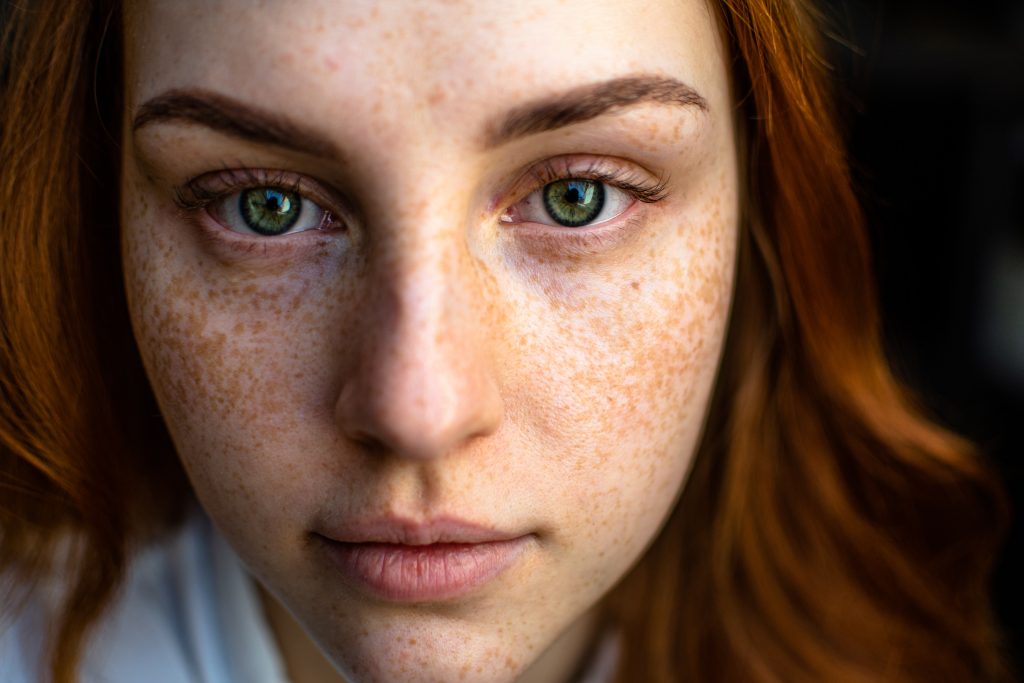 Little Bug was adopted six years ago. We didn’t see him at first; he hid in a box at the rescue centre. One day, in a moment of courage, he ventured out of his box and plonked himself down on my partner’s lap. That was it, he’d chosen us.

It’s evident that Bug has come from a place of abuse. He’s very anxious and prefers to hide from new or loud people, pets and noises. Sometimes he’ll feel brave and glare at a guest from the top of the stairs. Outside of these moments, he’s a super chilled house cat, he’s intelligent and he has a big heart. You can feel the love he has for his people. And I have a lot of love for Bug. Our pets are our family, aren’t they?

With a small search party helping me to look for Bug the following day, a neighbour spots him under a car opposite home 16 hours after he went missing. He’s wide eyed and visibly shaking. Petrified. And it’s no wonder; home is a busy street with loud buses, kids and cars passing by – an extremely scary place for a Little Bug!

In his fear and confusion, he takes flight again. He squeezes himself up inside a car, squished into a small gap next to the engine. New places, loud noise, cars and people… this is clearly Bug’s worse nightmare and his gut reaction is self-preservation. In his stressed out state he’s keeping small, trying not be seen. Rather than cross the road and come home through the open door or allow himself to be helped, his safety tactic is taking flight and staying hidden, avoiding all the things he’s finding scary. He’s calling to me from inside the car. A small distressed ‘help me’ meow. He wants to be somewhere different, but he’s afraid to come out and be seen.

This felt deeply familiar to me. I’ve operated from a ‘flight or freeze’ state throughout much of my life with social anxiety. Stay small. Don’t be seen. Keep safe. This was my mantra. As much as I craved something more, and I wanted to reach out for help, I couldn’t shake that part of me that kept me small to protect me. Out of fear, I would avoid drawing attention to myself, hiding in toilet cubicles; shunning events; rejecting university and then using the mask of alcohol when I went out. And when people offered help me in the best way they knew how, I saw it as a threat to my safety and refused to let them in. This would mean being ‘seen’ after all. Protecting ourselves in this way is not helpful or wise. In fact, it can often make our situation worse, can’t it?

Bug thought that his actions were keeping him safe. In reality, he was in grave danger of injury or death, he kept himself from the help he needed and he suffered prolonged distress and isolation as a result. Just like Bug, my behaviours in pursuing this sense of safety has sometimes been dangerous and has worsened those dark feelings for me. We know that when we’re coming from a place of stress and anxiety, we do not make wise decisions for ourselves. We cannot.

Four hours after Bug was first spotted, and with two vehicles dismantled, a kind neighbour pulls Little Bug from his secret space in the engine well. He hands me a scrabbling ball of panic, desperate to escape once more. Bug hates being held at the best of times and I’m expecting a fight against my attempts to get him back to a real place of safety and love. But he’s tired of fighting. It’s been 20 fearful hours without the things he most wants in his life. He senses he’s safe and cared for as he sinks into my arms.

I wake today, aching, bruised and grazed, with oil-wrecked clothes and scuffed shoes from my four-hour cat-chase and wriggling under vehicles. But this is nothing compared to the ordeal that Bug has been through and I feel an overwhelming sense of gratitude. I’m grateful for the compassionate (and creative!) help from family and neighbours to bring Bug home. It was a real community effort of around 22 people, which is pretty epic in a street where neighbours aren’t well connected.

I’m grateful for the way my own life story has made me more understanding, empathetic and patient. And I’m grateful that, as human beings, we have choices to change how we respond when we feel fearful. We can choose to change old patterns of anxious feelings and behaviours of flight and avoidance that no longer serve us with practise. We can quieten that part of us that wants to keep us small and invisible to protect us in its misguided way.

My efforts to stay ‘small’ and unseen hurt me and kept me from the doing and being what I most wanted. How’s it working for you?

If you’re ready to grow and want to gently stretch your comfort zone and feel more confident, download our workbook to help you today.

How you might be thinking your way into anxiety 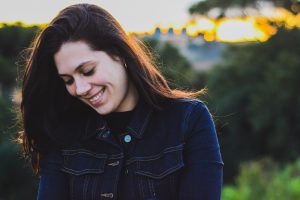 Hayley’s story: Why I avoided all the good things in life