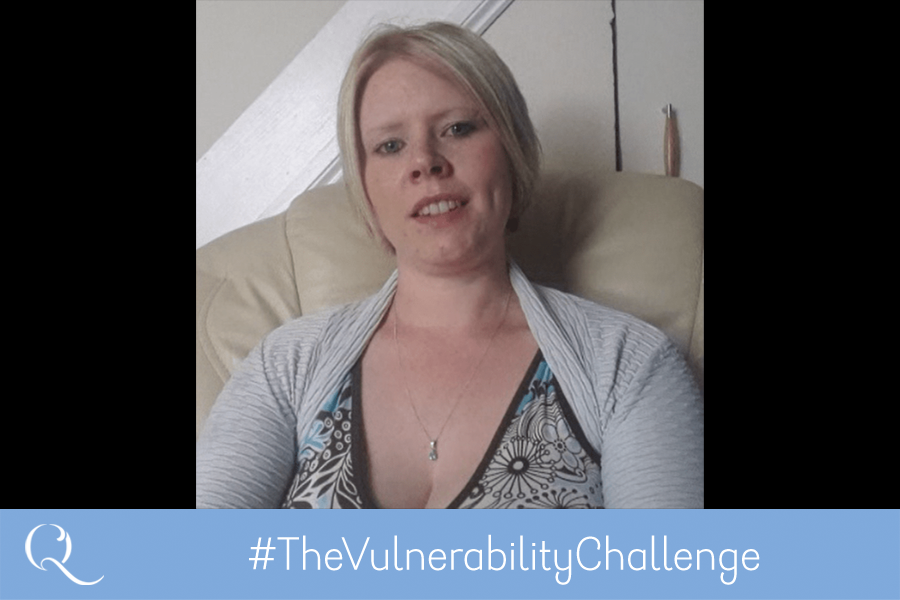 The habit of sabotaging relationships

When you’re feeling socially anxious, you can make irrational decisions, behave in odd ways and say strange and hurtful things. We don’t always realise it when we’re in that state of anxiety. We don’t really have that awareness of how our behaviour impacts other people. We can be so focused on our own internal pain, we just can’t seem to see past that.

In my life, the people I have hurt the most have been men. This is where I’ve felt most insecure. I couldn’t imagine that a guy would think I was good enough for them or find me interesting enough. And if even they did think this for a short time, I thought they would quickly realise that I wasn’t good enough and I was boring and then they’d want to get rid of me. Or their friends would make judgements about me. Part of the anxiety around dating was about having to meet a guy’s group of friends and go out and be social. I’d anticipate the typical freeze, shut down reaction that I’d experience and worry about not being able to engage in conversation and not being liked by his friends. So I thought that, very quickly, any guy would realise that they actually didn’t want me after all. I didn’t want to go through the hurt of being rejected so I would avoid relationships or I would self-sabotage any relationships, or potential relationships, so that I didn’t get hurt.

What this meant was that I was doing the hurting. It hurt me too; I really wanted that connection and whenever I felt like I could have that, I freaked out and would do some crazy little dance where a guy would be interested in me and we’d feel like we were getting somewhere, and then I would freak out and back off; avoiding meeting him, ignoring or even being rude to him. Then, when he backed off, I’d act like I was interested again because it was safe when he wasn’t interested. Of course, this usually ended up that a guy would go off and find someone who treated them more fairly.

I realise that the way I treated guys was really damaging. It was hurtful. They would have questioned their own worthiness and it wouldn’t have helped their self esteem. I wish I could have explained what was going on for me, and helped them to understand that my cruel behaviour was in no way about them. It was self-protection.

Social anxiety isn’t visible. You could see that I was quiet but you wouldn’t necessarily know that there was anything else going on underneath that. So the natural conclusion to draw would be that I didn’t like them, I was messing them around and I was a bit of a bitch probably. I think it’s really sad that I missed out when I was younger but what I regret the most was the way that I made people I care about feel; I’m really sorry I behaved like that.

Hayley shares her personal stories of feeling shy, socially anxious, ‘not good enough’ and fearfully avoiding the good things in life. Growing her confidence through coaching, gradually stretching her comfort zone and connecting with others, she now uses everything she has learned to help other people grow their confidence in her role as a coach. Hayley is passionate about connecting people with similar stories and creating safe, supportive spaces to make friends and try new things. Hayley dreams of a time when all of the strengths, skills and goodness in ‘quiet’ is recognised and appreciated as readily as being bold, gregarious, and comfortable in the spotlight is right now.

My Tweets
Calming lavender pouches made recently at our week

Get all your Quiet news…

Write for us
Powered by Eventbrite

Get your Quiet newsletter

Please make a donation now to keep us helping others :)